The NervEight music machine works by simply accepting song submissions from artists and then featuring those new songs throughout the week.

In a friendly competition, featured songs compete for “Likes” from the NervEight community. The featured songs with the most “Likes” at the end of multiple rounds of competition win promotion packages and other sponsored prizes. 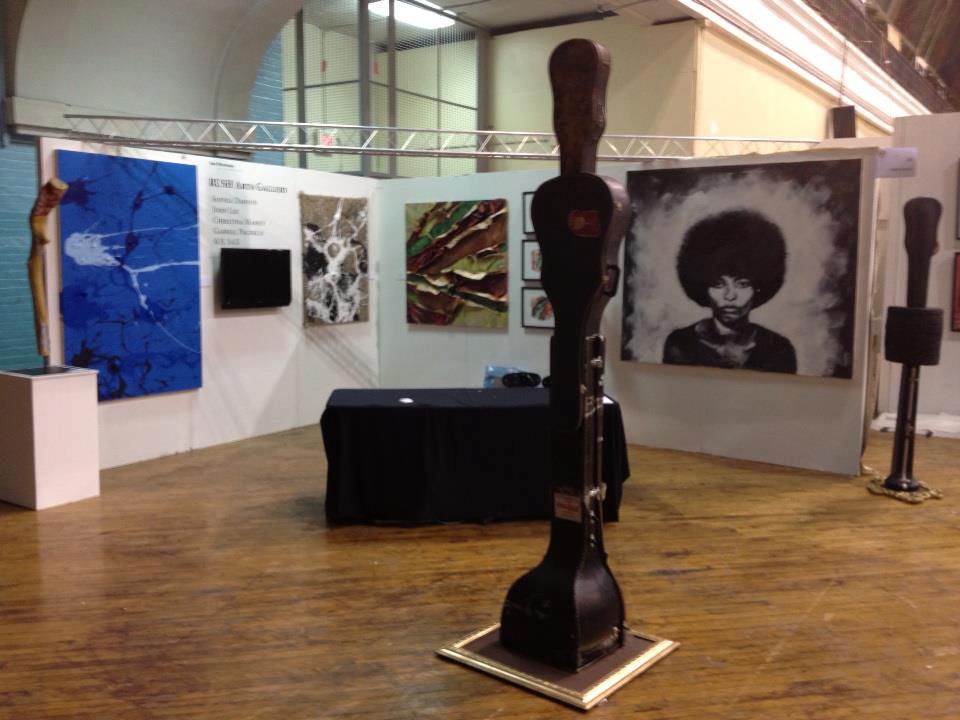 About Rush Arts Galleries aim to foster and further the careers of emerging artists and curators via its two galleries, Rush Arts Gallery and Corridor Gallery. Read more… 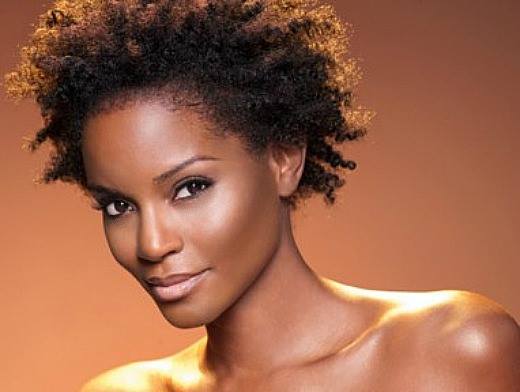 Loving and Nurturing Your Natural Tresses www.naturallyhappyhair.com Description Naturally Happy Hair is here to educate and empower anyone who is natural or considering making the transition. Read more… 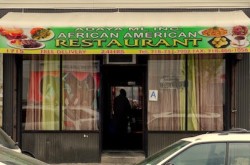