9The Lolo’s experience is inspired by the Locally Owned, Locally operated seaside eateries; referred to as lolos, they encountered while living abroad in the British West Indies. Lolo’s Seafood Shack was awarded Best New Harlem Eats 2015 by the Amsterdam News and is a NY Times Critic pick featured on ABC, CBS, NBC, Eater, NY Post, and the NY Daily News amongst others.

Solide Rocher Restaurant is an Haitian Restaurant that offers good Haitian/American food. Many claims they have the best food in the area. Read more…

Kolade Foods as been delivering the wonderful taste and nourishment of Africa since 2006. We want to thank our fans and customers for their support. Read more… 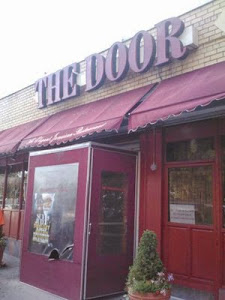 Enjoy traditional authentic culinary delights and Caribbean dishes from this exclusive nest. The Door is an upscale to most of the restaurants in the surrounding neighborhood. Read more…